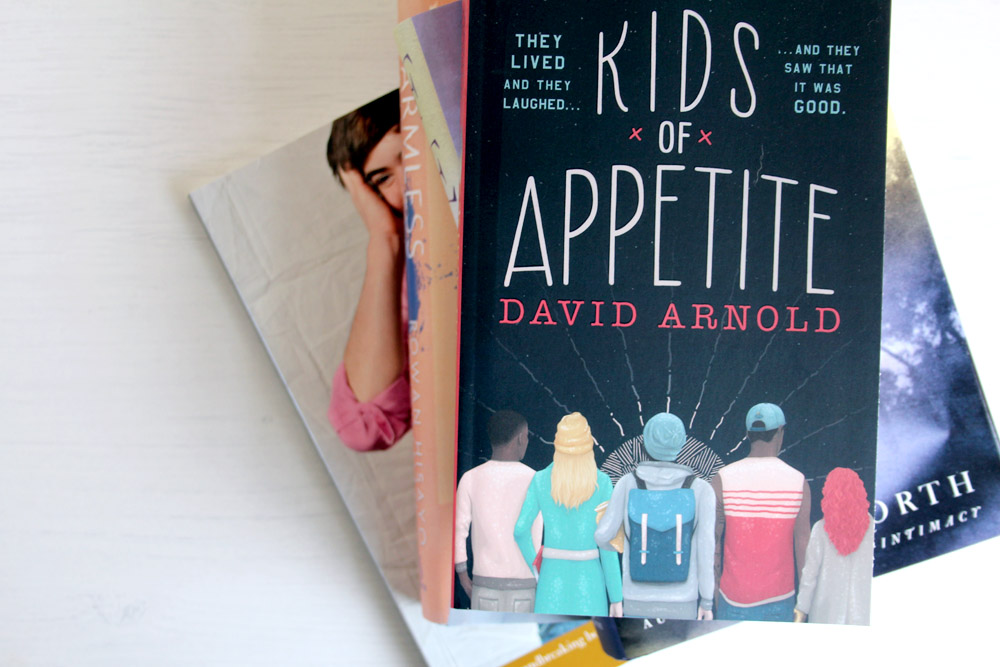 I would describe my reading this year as sporadic. There are more than a few books sitting in my book cupboard unread, so I've made sure to slow down on the book buying and I've been surprisingly successful at that. I mean, apart from the fact that I may have bought a copy of the new illustrated Chamber of Secrets. But that doesn't count. That's purely me reliving childhood nostalgia, with the promise of a new book being released every year.

But here are a few newish-to-me books that I really wanted to mention. 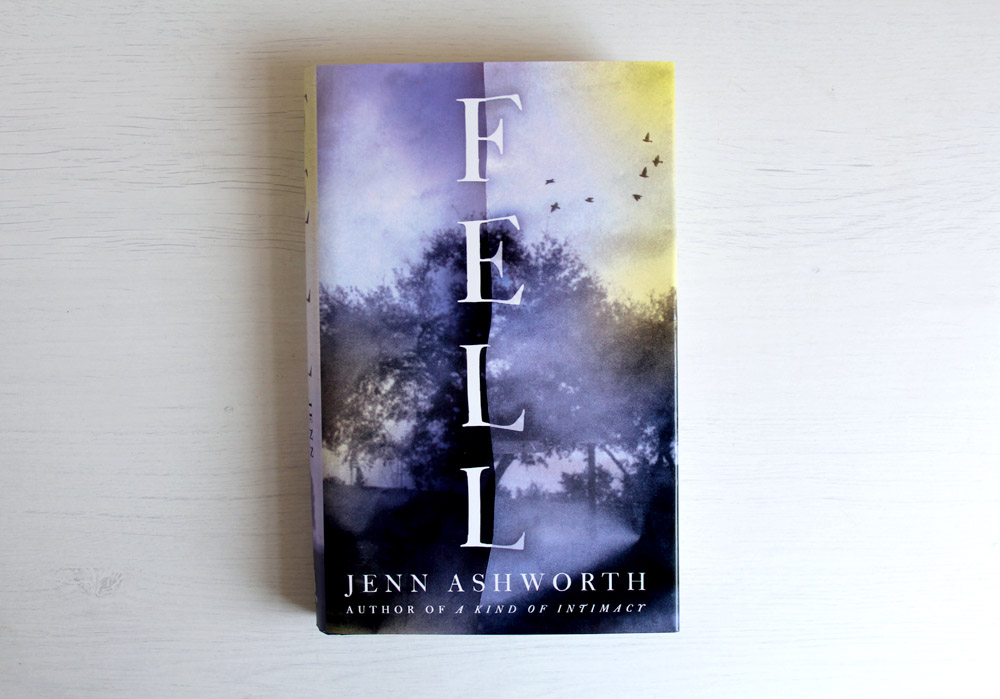 'When Annette Clifford returns to her childhood home on the edge of Morecambe Bay, she despairs: the long-empty house is crumbling, undermined by two voracious sycamores. What she doesn't realise is that she's not alone: her arrival has woken the spirits of her parents, who anxiously watch over her, longing to make amends. Because as the past comes back to Jack and Netty, they begin to see the summer of 1963 clearly, when Netty was desperately ill and a stranger moved in. Charismatic, mercurial Timothy Richardson, with his seemingly miraculous powers of healing, who drew all their attention away from Annette. Now, they must try to draw another stranger towards her, one who can rescue her.'


The blurb manages to make this sound a little bit naff, but it's actually quite haunting. 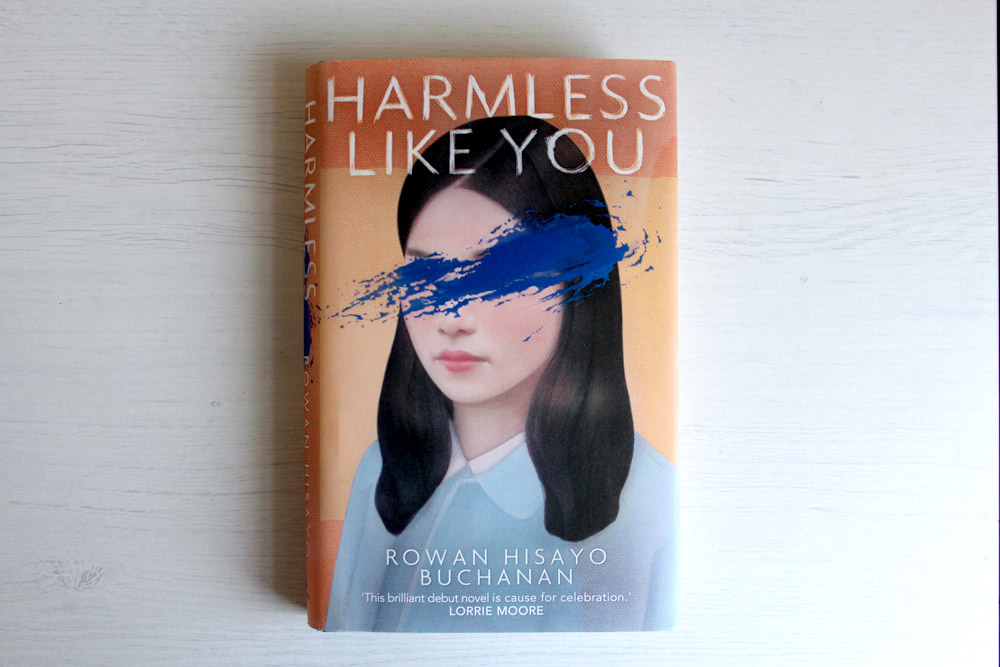 'Written in startlingly beautiful prose, Harmless Like You is set across New York, Berlin and Connecticut, following the stories of Yuki Oyama, a Japanese girl fighting to make it as an artist, and Yuki's son Jay who, as an adult in the present day, is forced to confront his mother who abandoned him when he was only two years old.
Harmless Like You is an unforgettable novel about the complexities of identity, art, adolescent friendships and familial bonds, offering a unique exploration of love, loneliness and reconciliation.' 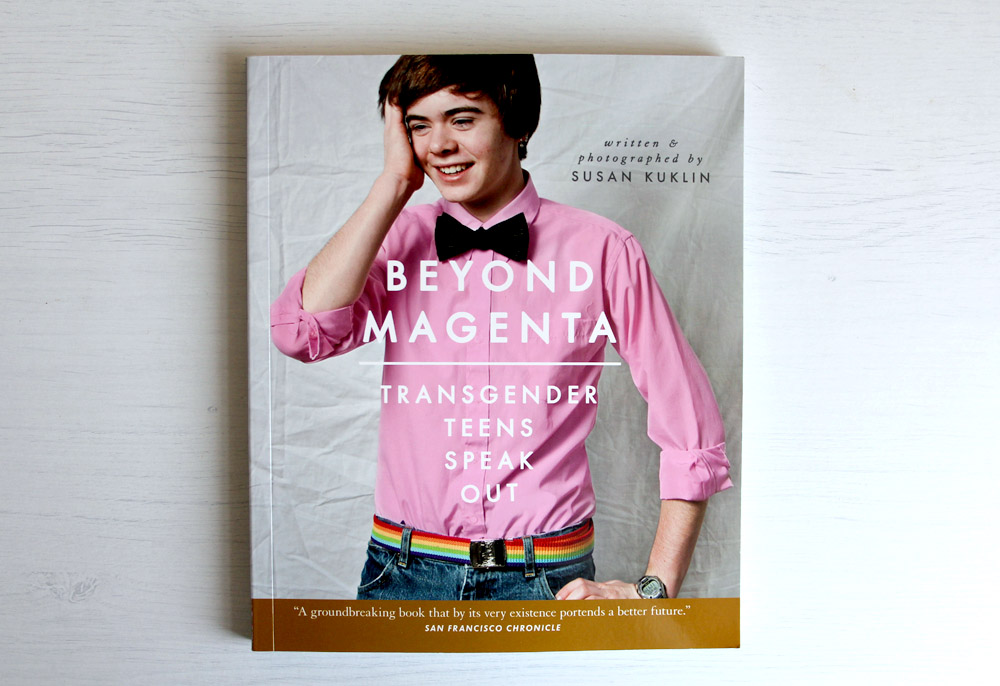 Beyond Magenta by Susan Kuklin


'Author and photographer Susan Kuklin met and interviewed six transgender or gender-neutral young adults and used her considerable skills to represent them thoughtfully and respectfully before, during, and after their personal acknowledgment of gender preference. Portraits, family photographs, and candid images grace the pages, augmenting the emotional and physical journey each youth has taken. Each honest discussion and disclosure, whether joyful or heartbreaking, is completely different from the other because of family dynamics, living situations, gender, and the transition these teens make in recognition of their true selves.' 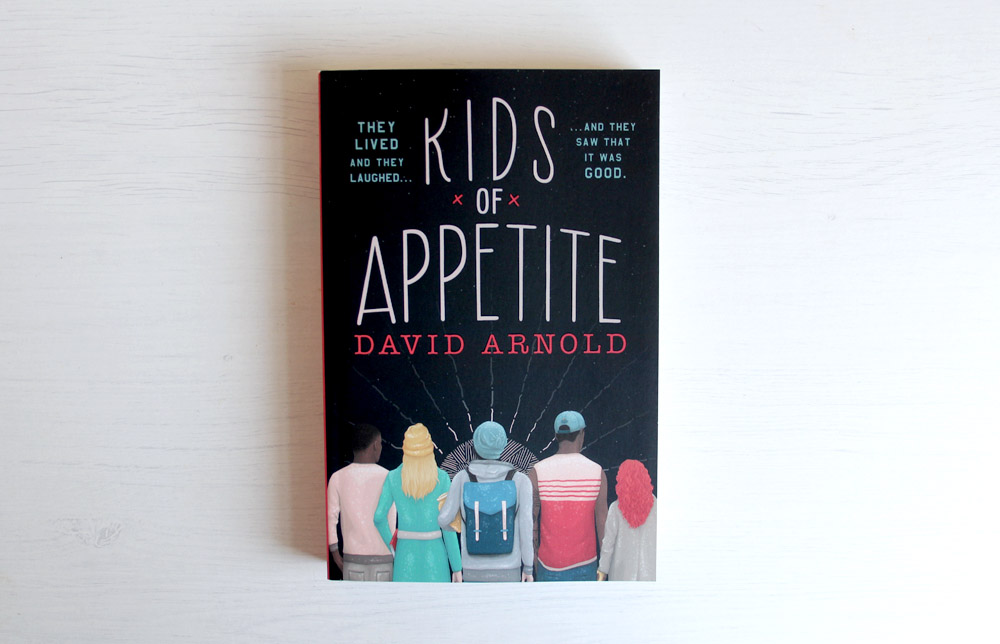 Kids of Appetite by David Arnold

'In the Hackensack Police Department, Vic Benucci and his friend Mad are explaining how they found themselves wrapped up in a grisly murder. But in order to tell that story, they have to go way back. It all started when Vic's dad died. Vic's dad was his best friend, and even now, two years later, he can't bring himself to touch the Untouchable Urn of Oblivion that sits in his front hall. But one cold December day, Vic falls in with an alluring band of kids that wander his New Jersey neighbourhood, including Mad, the girl who changes everything. Along with his newfound friendships comes the courage to open his father's urn, the discovery of the message inside, and the epic journey it sparks.'

What are you reading right now?
Labels: books booktober new books new to the shelf