When I got the email telling me that Postgraduate loans were being introduced, it was as though a new door had unexpectedly opened for me just as I had found the courage to walk past it. Since graduating last year I had been actively trying to figure out how I could afford to do a Masters and still, well, get by financially. I explored almost every avenue and ended up concluding that it was something that I just couldn't do at this point in my life. And so, I took some freelance writing opportunities and told myself to move on.

But as soon as the email dropped into my inbox I was clicking through and beginning the application process. The Open University gave me a second chance when I thought that all the doors that led to passages into education had been firmly closed in my face, so it never even occurred to me to apply anywhere else. And so, as of yesterday, I am officially a part time postgraduate student studying for my Masters in English Literature. Getting here feels like such an achievement and although I have many, many months of hard work ahead, I'm so very proud and feel very lucky to have this opportunity. 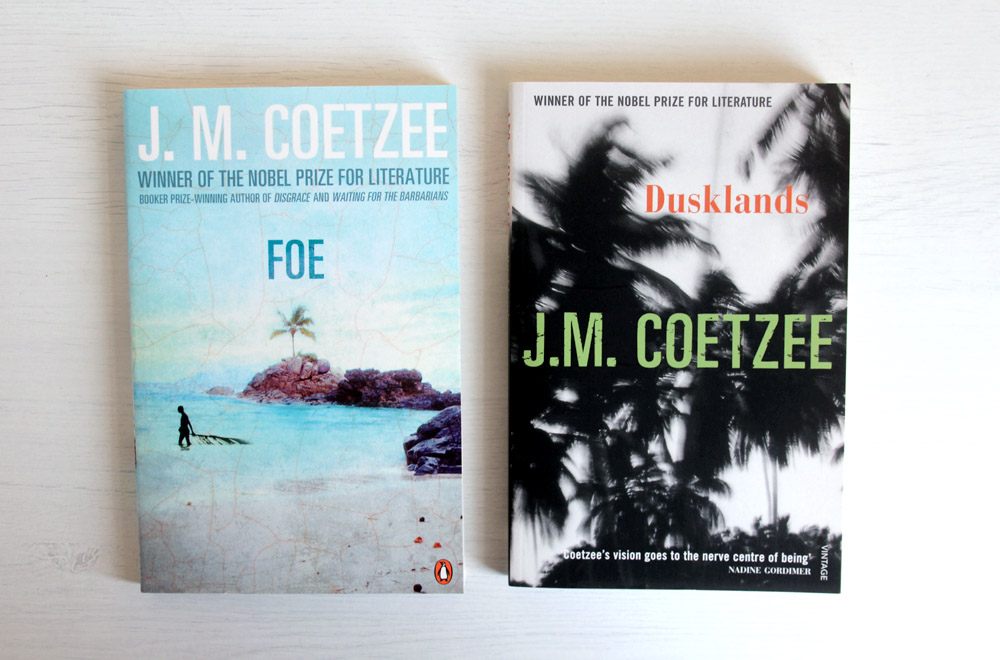 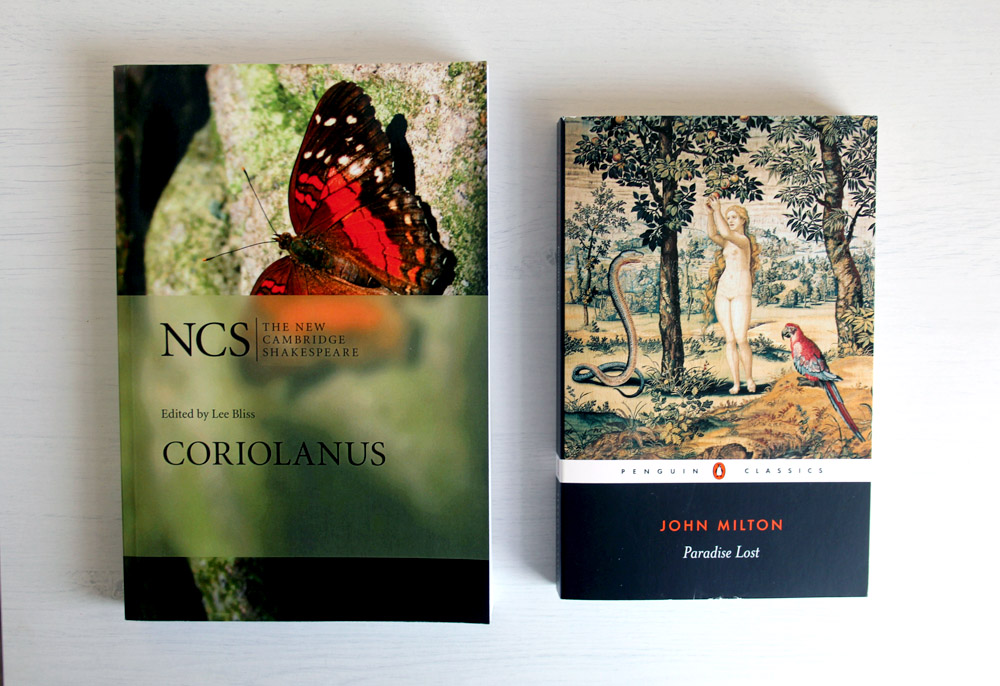 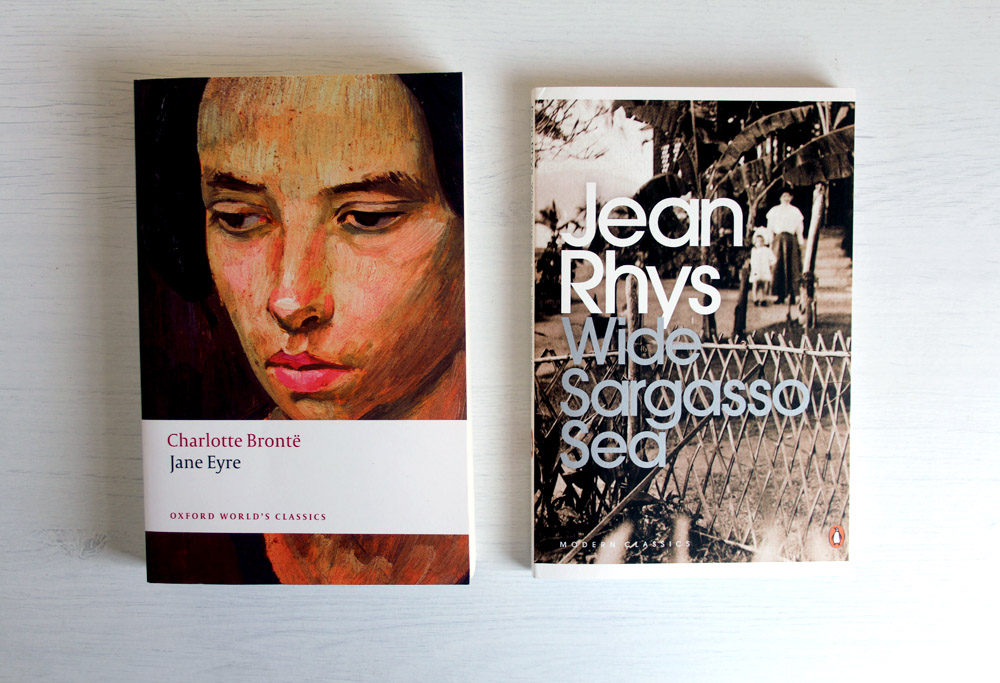 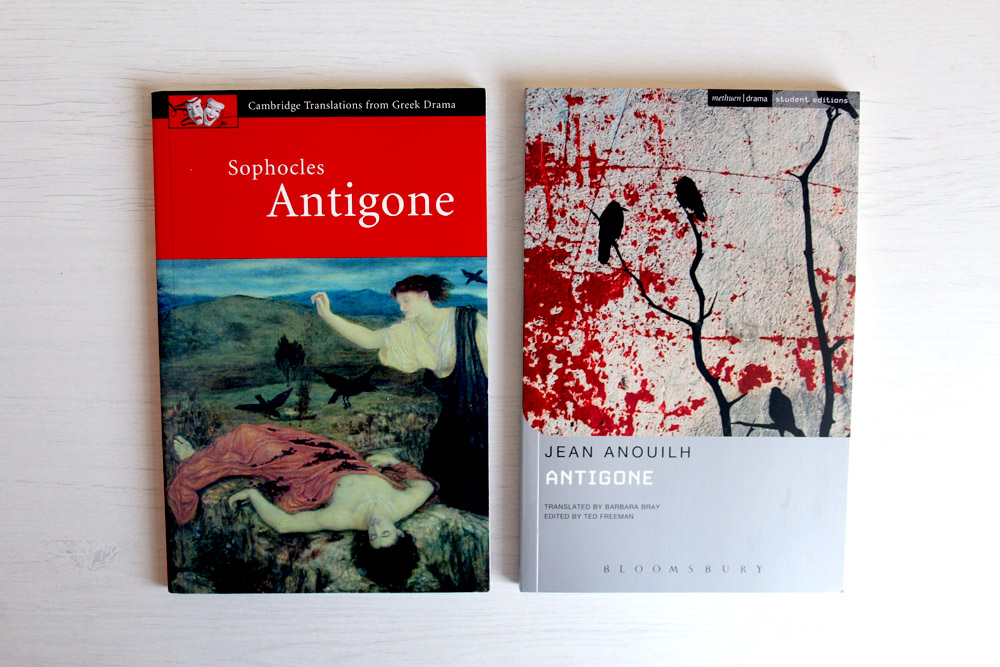 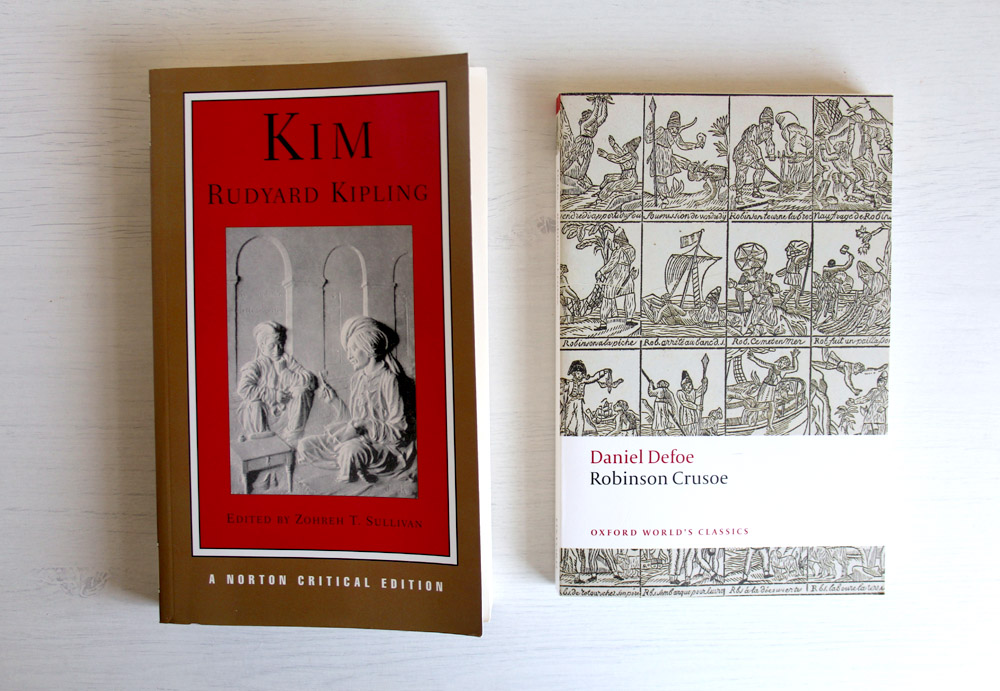 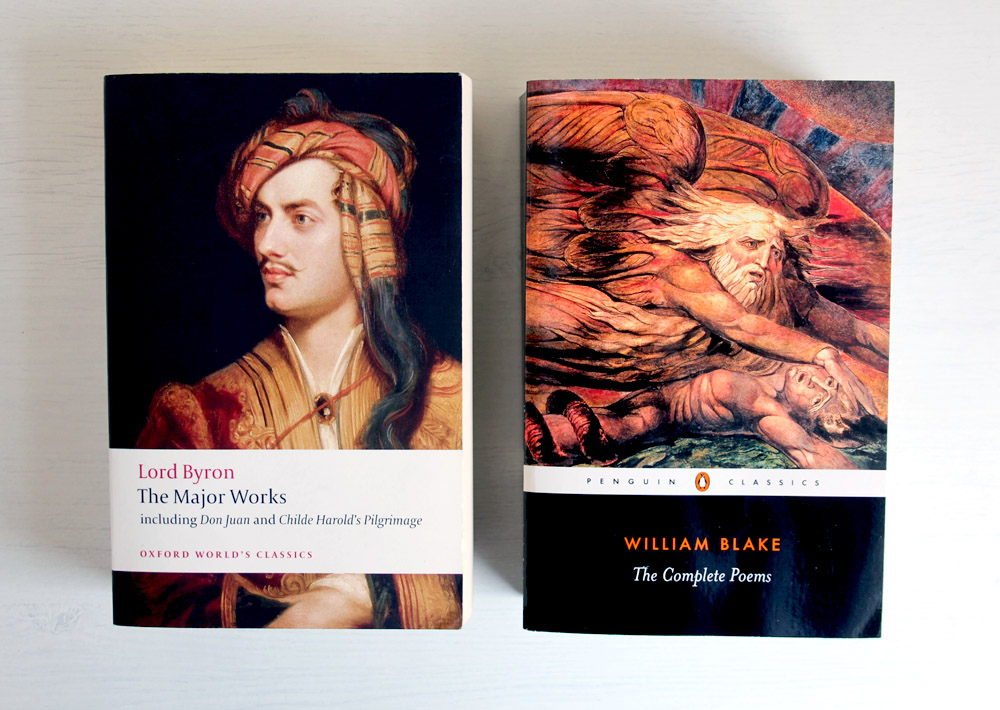 A Companion to the History of the Book by Simon Eliot and Jonathan Rose
The Handbook to Literary Research by Delia Da Sousa Correa and W.R. Owens
Foe by J.M. Coetzee
Dusklands by J.M. Coetzee
Coriolanus by William Shakespeare
Paradise Lost by John Milton
Jane Eyre by Charlotte Bronte
Wide Sargasso Sea by Jean Rhys
Antigone by Sophocles
Antigone by Jean Anouilh
Kim by Rudyard Kipling
Robinson Crusoe by Daniel Defoe
The Major Works of Lord Byron
The Complete Poems of William Blake

I may need reminding of how wonderful an opportunity this is when I'm crying into my laptop trying to write my first essay. I'm currently feeling fairly out of my depth, so I'm hoping that passes soon and also I don't say anything completely ridiculous at my first tutorial. My track record for that is actually pretty strong, and I suppose it'll, at least, break the ice!