There's a new bunny in the house, a bunny who can reach places you would think are safe, and as a result my shelves aren't really shelves at all. Instead there are piles of books on all surfaces well out of the way of tiny, incredibly effective bunny teeth. I'm not overly precious about my books, but she seems to have a taste for paper and, well, I'd prefer her to eat her own food.

My shelves have never been organised in a particular way (sorry - I can hear the shocked gasps from here!) and so which ever numbers came up, it was always going to be a bit of a mixed bag. I asked some friends for two numbers, one to indicate a shelf and the second to indicate a book on that shelf and these are the corresponding books... 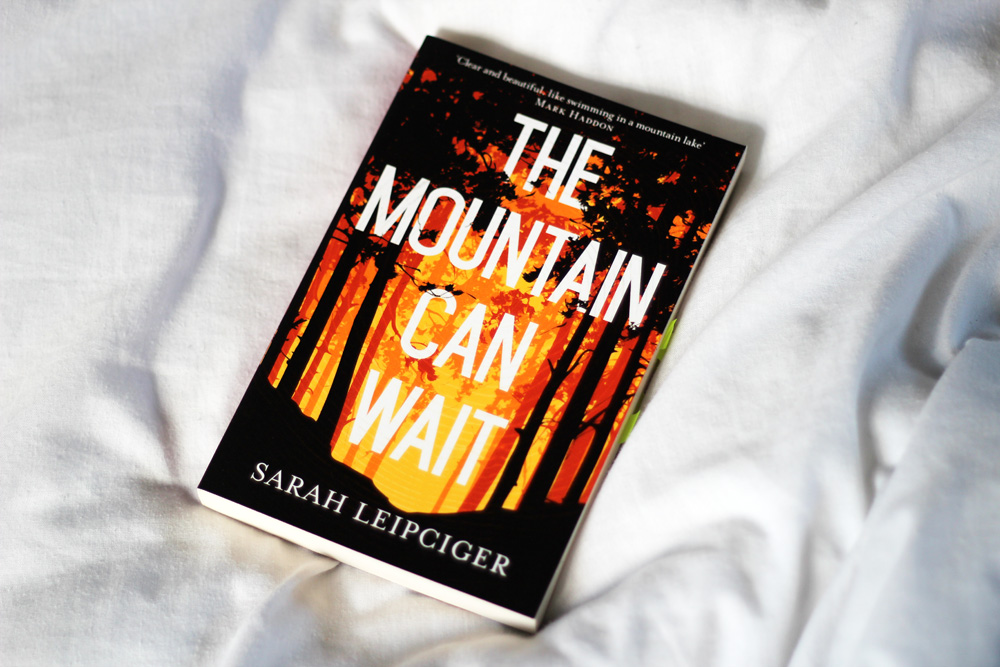 The Mountain Can Wait by Sarah Leipciger [Shelf One, Book Six]


'Tom Berry has always been a loner, a man content to live out his days in the wilderness with just enough ammunition and kerosene to last out the winter. A single father, he has raised his children with the same quiet and absolute dedication he brings to his forestry business, but now he's discovering that might not have been enough.

When his son, Curtis, on the brink of adulthood, disappears after a tragic accident, it falls to Tom, the hunter, to track him down. Whether he can truly reach Curtis is another matter.'


It's been just over a year since I read this and although the details have faded from my mind, I still perfectly recall how beautifully Leipciger captured and described the beautiful Canadian landscape. It was almost as though the location was a fully fledged character all of its own. Although there is a 'tragic accident' this isn't a crime novel, instead it's an exploration of a fractured family. 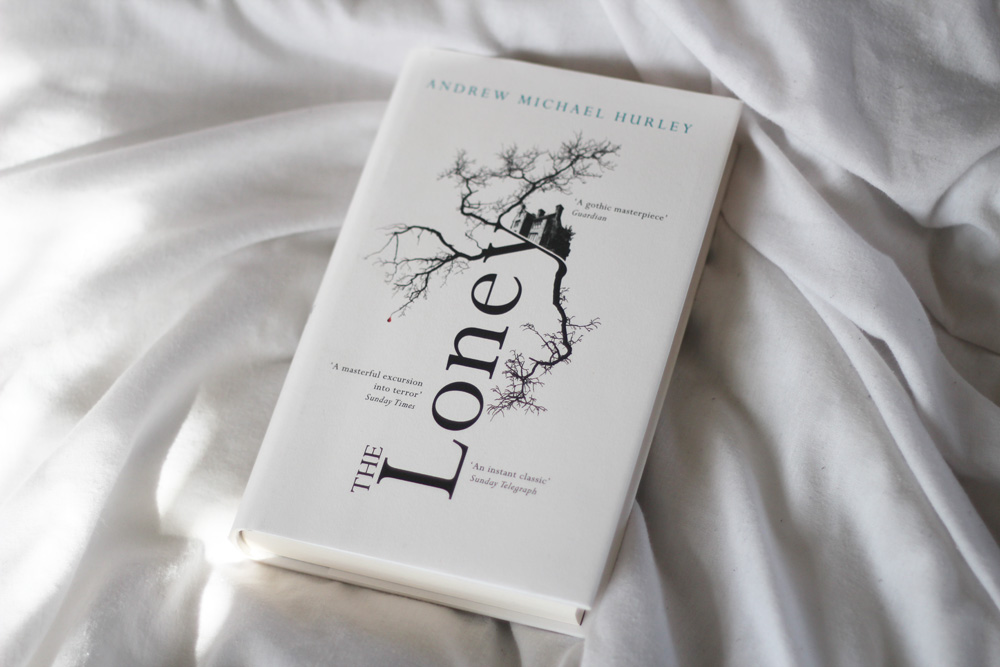 
'If it had another name, I never knew, but the locals called it the Loney - that strange nowhere between the Wyre and the Lune where Hanny and I went every Easter time with Mummer, Farther, Mr and Mrs Belderboss and Father Wilfred, the parish priest.

It was impossible to truly know the place. It changed with each influx and retreat, and the neap tides would reveal the skeletons of those who thought they could escape its insidious currents. No one ever went near the water. No one apart from us, that is. I suppose I always knew that what happened there wouldn't stay hidden for ever, no matter how much I wanted it to. No matter how hard I tried to forget...'


When I see books being described as 'a triumph' I'm never quite sure what that means. It really could mean anything or nothing but triumph seems to fit how I feel about The Loney perfectly. When it was described to me as a Gothic novel I have to admit I was a bit skeptical, hoping that there weren't going to be a lot of typical motifs thrown in there. There are. So much so that the novel is almost fueled by them. And yet it works perfectly. Best enjoyed on a wet & windy Sunday afternoon, but utterly brilliant any time. It deserves all the praise it has been receiving, and I don't say that lightly. 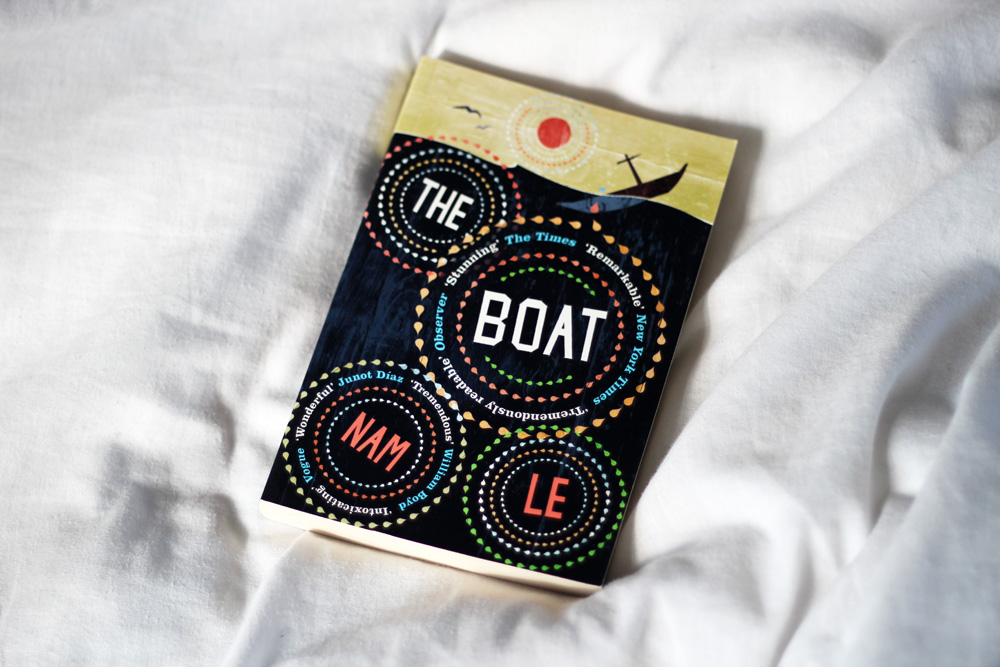 
'A stunningly inventive, deeply moving fiction debut: stories that take us from the slums of Colombia to the streets of Tehran; from New York City to Iowa City; from a tiny fishing village in Australia to a foundering vessel in the South China Sea, in a masterly display of literary virtuosity and feeling.

Brilliant, daring, and demonstrating a jaw-dropping versatility of voice and point of view, The Boat is an extraordinary work of fiction that takes us to the heart of what it means to be human, and announces a writer of astonishing gifts.'


It's no secret that I adore short story collections, and it very quickly became apparent to me that they are very difficult to get right. There are a few stunning stories in this collection, and I mean stunning. The first story in particular stands out. The rest were okay, but lacked the spark and the heart that would have made them brilliant. For me the moments of brilliance far outweighed any disappointment and it's definitely almost time for a reread. 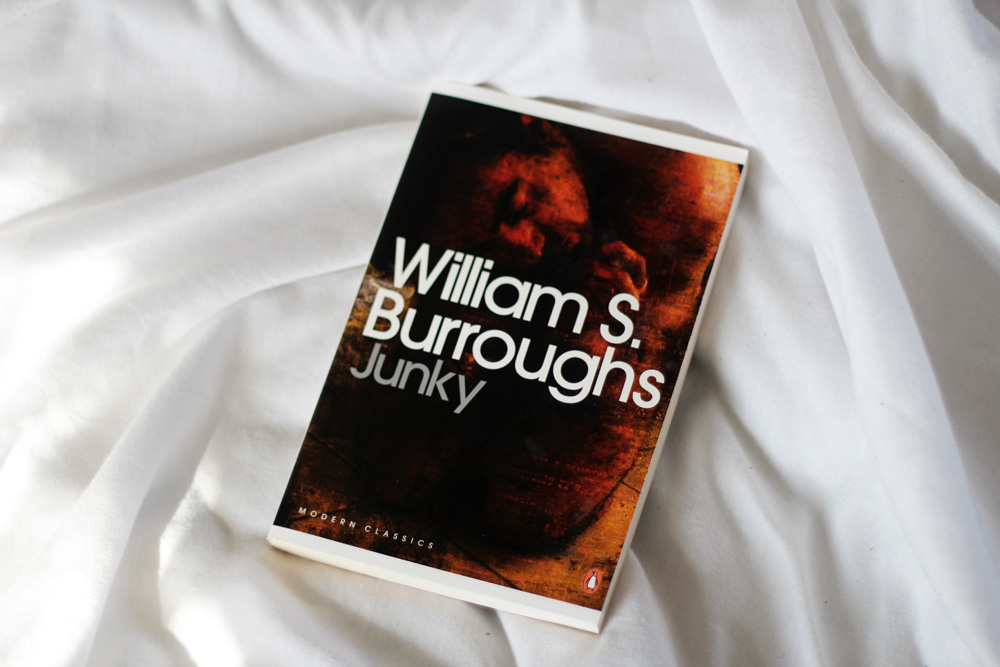 
'Burroughs' first novel, a largely autobiographical account of the constant cycle of drug dependency, cures and relapses, remains the most unflinching, unsentimental account of addiction ever written. Through junk neighbourhoods in New York, New Orleans and Mexico City, through time spent kicking, time spent dealing and time rolling drunks for money, through junk sickness and a sanatorium, Junky is a field report (by a writer trained in anthropology at Harvard) from the American post-war drug underground. A cult classic, it has influenced generations of writers with its raw, sparse and unapologetic tone.'


Widely acknowledged as Burroughs' most accessible novel and the only one I've read so far, Junky certainly does not hold back in any way. The straightforward prose really emphasises some of the imagery that still rattles around the back of my mind and pops out every time I think of Beat literature. 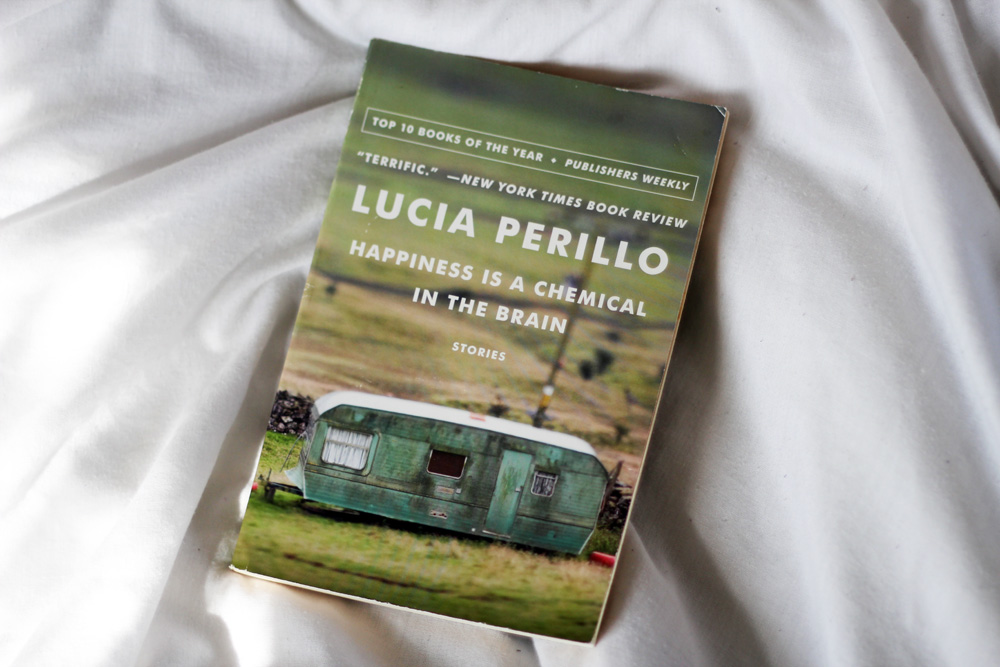 Happiness is a Chemical in the Brain by Lucia Perillo [Shelf Eight, Book Twenty Seven]


'Populating a small town in the Pacific Northwest, the characters in Lucia Perillo’s story collection all resist giving the world what it expects of them and are surprised when the world comes roaring back. Happiness Is a Chemical in the Brain is a sharp-edged, witty testament to the ambivalence of emotions, the way they pull in directions that often cancel one another out or twist their subjects into knots. In lyrical prose, Perillo draws on her training as a naturalist and a poet to map the terrain of the comic and the tragic, asking how we draw the boundaries between these two zones. What’s funny, what’s heartbreaking, and who gets to decide?'


This is another example of a short story collection with a few moments of absolute brilliance nestled between stories that are good. And good isn't bad. There's nothing wrong with good. It's a cohesive and well written collection, giving the reader a small insight into the characters without ever giving away too much. It's better than I'm making it sound, I promise! 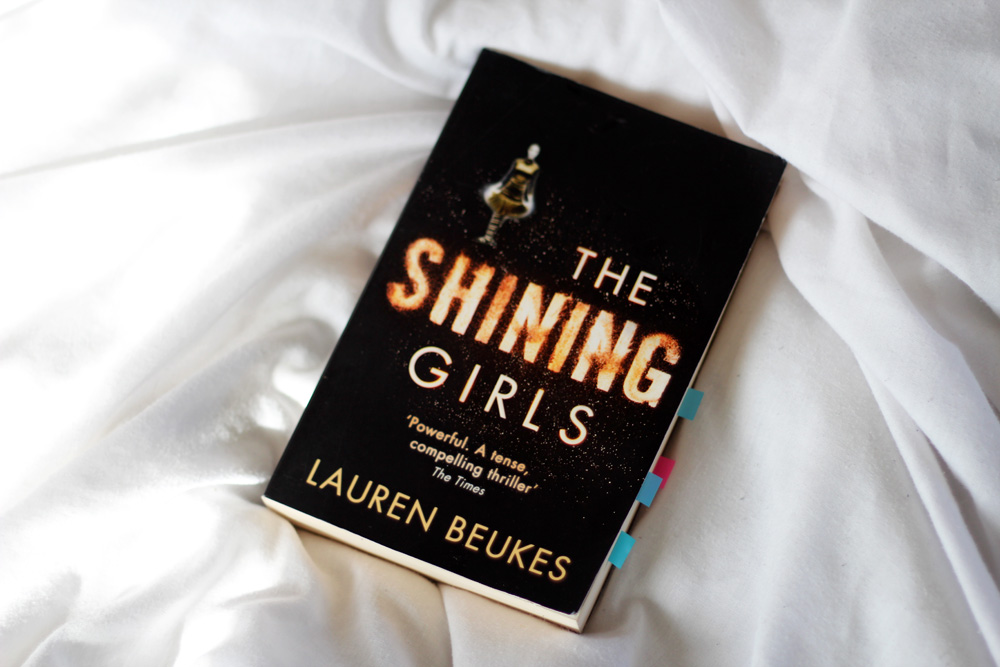 
'The girl who wouldn’t die, hunting a killer who shouldn’t exist…

1930’s America: Lee Curtis Harper is a delusional, violent drifter who stumbles on a house that opens onto other times. Driven by visions, he begins a killing spree over the next 60 years, using an undetectable MO and leaving anachronistic clues on his victims’ bodies. But when one of his intended ‘shining girls’ survives a brutal stabbing, she becomes determined to unravel the mystery behind her would-be killer. While the authorities are trying to discredit her, Kirby is getting closer to the truth, as Harper returns again and again…'


I read this towards the end of last year and I'm still not entirely sure how I feel about it. I think it's because it had so much potential that, for me, it didn't quite reach. I was hoping for something darker, something that would really surprise me, but that isn't what this novel is. It's probably my own fault for thinking it would be something it's not and then feeling underwhelmed. There's a bit of everything packed into it, and I think it lacked the detail it needed in order to be a fully rounded piece. And the romance was naff.

Labels: on my shelf