'If there’s a foot-sized crack in a thousand kilometre pavement, my foot will find it.' 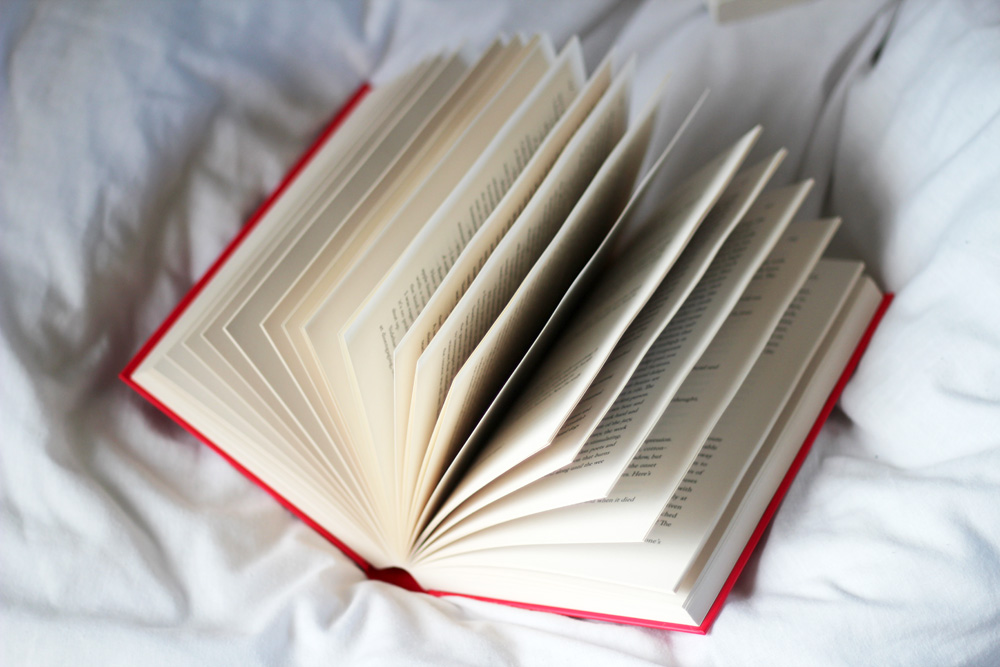 Liam is a struggling writer and a failing police officer. Aldo, his best friend and muse, is a haplessly criminal entrepreneur with an uncanny knack for disaster. As Aldo's luck worsens, Liam is inspired to base his next book on his best friend's exponential misfortunes and hopeless quest to win back his one great love: his ex-wife, Stella. What begins as an attempt to make sense of Aldo's mishaps spirals into a profound story of faith and friendship.


Somewhere nearing the end of the novel, Liam openly admits to being completely bored by the notion of plot and after being directed through the novel up to that point via what can only be described at the scenic route, it felt like there was an element of Toltz himself leaping out of the pages simultaneously chuckling and mumbling 'sorry'. It did reinforce the idea that this is Aldo's story, but a version of Aldo's story filtered through, and almost undoubtedly embellished by, Liam. And that was interesting because through the fractures in their relationship we also begin to learn a little more about Liam. With the distinct absence of an aforementioned plot, Quicksand is, at its core, a 400 page book of of wit, word play, one-liners and astute observations.

'You do have a strong ethical code, like when we were eating Chinese takeaway in the park and you wouldn't let me feed leftover Peking duck to the ducks.'

'If there’s a foot-sized crack in a thousand-kilometre pavement, my foot will find it.'

'With medical science improving at roughly the same rate as our environmental situation worsens, the most likely scenario is that the world will become uninhabitable at the precise moment the human race becomes mortal.'

'We make art because being alive is a hostage situation in which our abductors are silent and we cannot even intuit their demands.'

'Remembering the past is like watching a Hollywood movie, in that you never see the characters go to the toilet.'


And for the most part that's fine - to be admired in fact, how does one man think the thoughts of a thousand people?! - but at times it all but jumps off the page and slaps you around the face, which teeters slightly on the edge of tedium territory for me but, of course, may appeal to you more. Funny in the saddest possible way, at times very dense with sentences of bejeweled gold nestled underneath, and perhaps one to make your way through in small doses.

Is it worth it? For the right reader, absolutely - and I dearly hope it finds those readers, it deserves to. 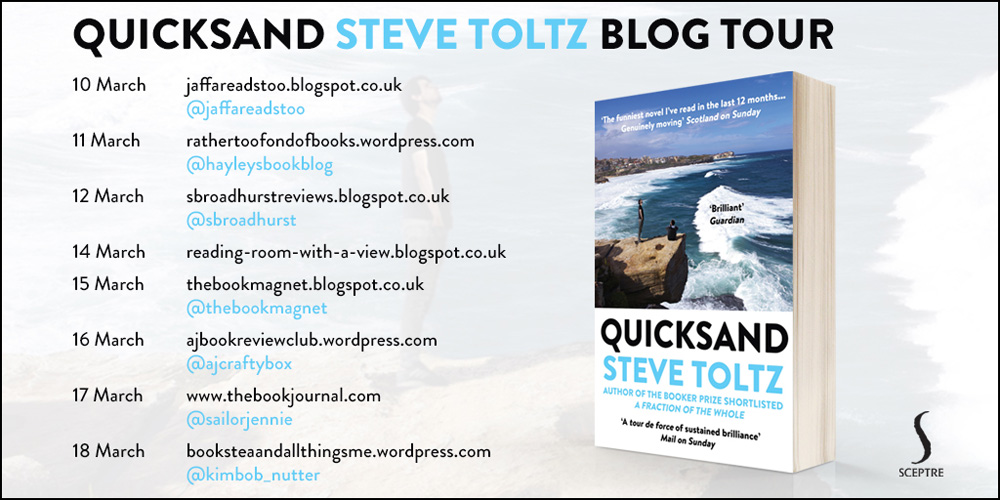