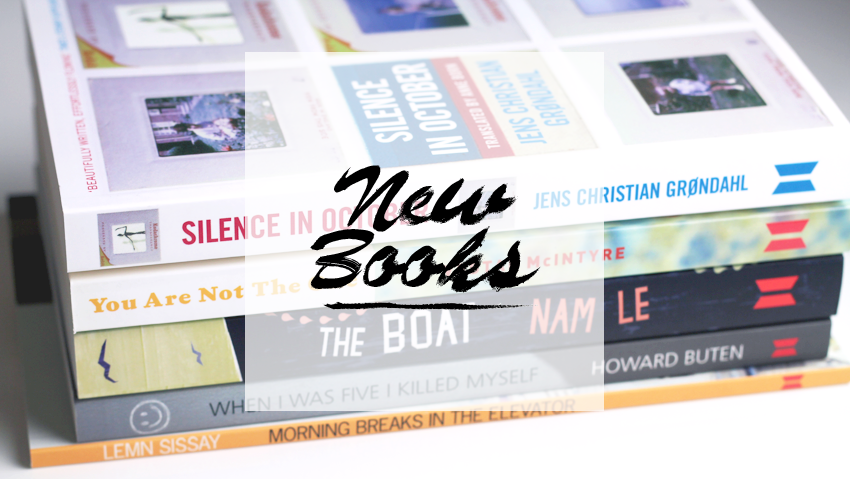 Remember that 'read 5 before I buy 1' challenge I set myself? Yeah... It didn't really work out so well. Although I have read three of the five, it would seem I have a hard time resisting books. Pair that with the inability to feel guilty about buying new books (I know I'll get to them eventually), my bookshelves are getting quite full.

These purchases weren't technically my fault though. I mean, is it really possible to resist a 60% off sale as well as a free handpicked book? Because that's what Canongate were offering last month and when I heard about it on New Year's Eve, well, the inevitable happened. 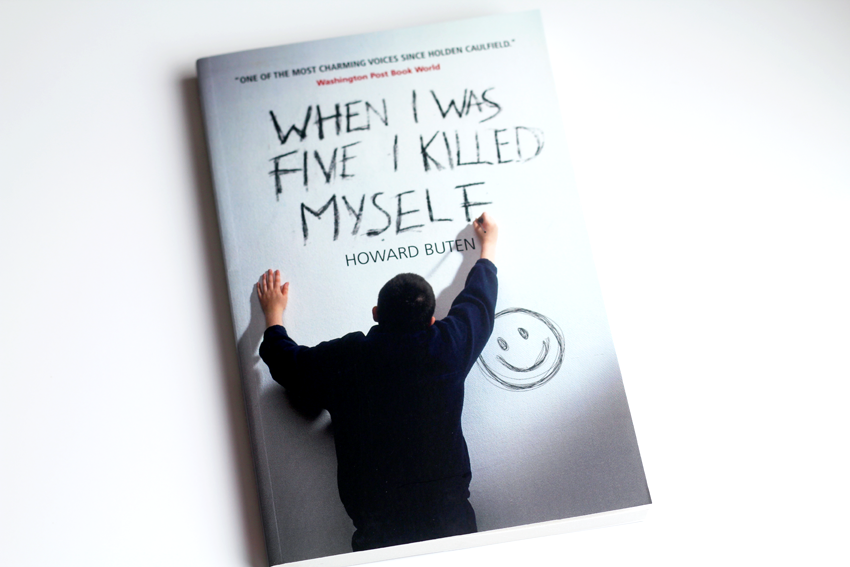 When I was Five I Killed Myself by Howard Buten. | £7.51
Howard Buten is an interesting chap. He's a violinist, a professional clown, a novelist and a psychologist specialising in autism. This book is as interesting and curious as he himself seems to be.

Over the 192 pages we get to know Burton Rembrandt, an eight year old boy whose parents and teachers seem to be speaking a language he can't understand. Burton is in a Children's Trust Residence Centre after an incident with his school friend Jessica and this is his story, as written by him on the walls of the Quiet Room.

The atmosphere throughout is incredibly disconcerting because it is clear that something is going to be revealed at some point. The incident is referenced so often and when it finally is revealed it's quick, confusing and unexpected. And then the book is over. It's quite disorientating and I was left with, what I imagine are, similar feelings that Burton himself experiences throughout. If the story intrigues you, I'd absolutely recommend giving it a try! 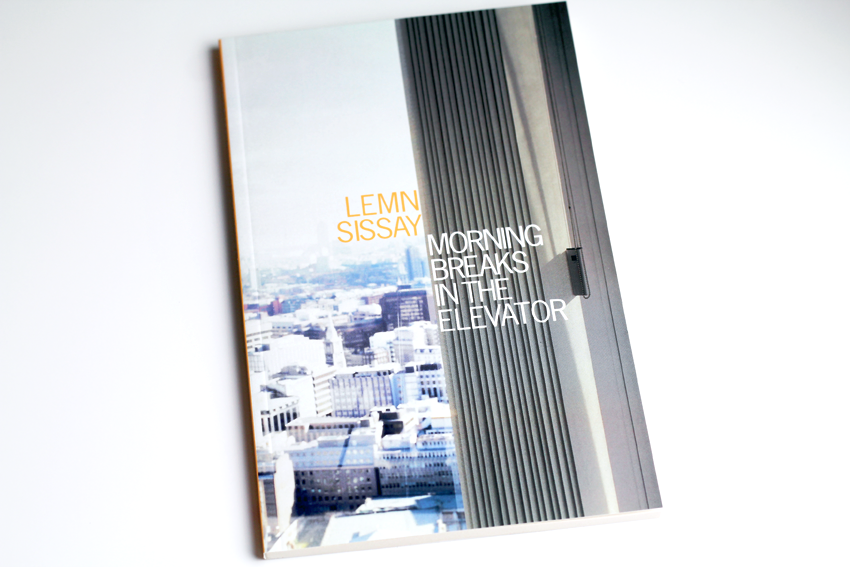 Morning Breaks in the Elevator by Lemn Sissay. | £8.34
Lemn Sissay is a wonderful poet and I must track down some more of his work very soon. He has somehow managed to capture quiet moments of inner contemplation and the exploration of overt public statements inside one very considered and relevant collection.

I'm really excited about this one. It's like putting on an old pair of jeans and finding a ten pound note in the pocket. It was unexpected but I'm very appreciative that it's in my life. 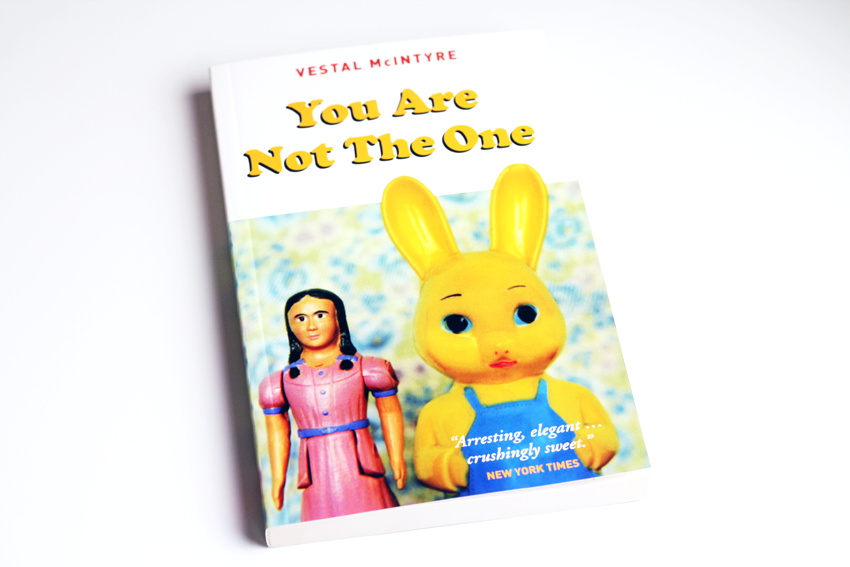 You Are Not The One by Vestal McIntyre. | £7.47
Was this mostly a cover buy? Absolutely! Do I regret it? Absolutely NOT! I'm currently two stories into this eight story collection and I'm practically having to force myself to put it down and not speed through them all. Give me a story about a flawed, believable, social outcast and I'm probably going to devour it.

So far I've read 'Binge', a story about a fourty-something pastry chef dabbling with cocaine for the first time, desperate to feel a meaningful connection with someone and 'Sahara' where a young man is kidnapped whilst wearing a kangaroo suit advertising a fast-food restaurant in an amusing case of mistaken identity. It's bizarre and honest and everything I like in a short story collection. I hope the rest are as wonderful. 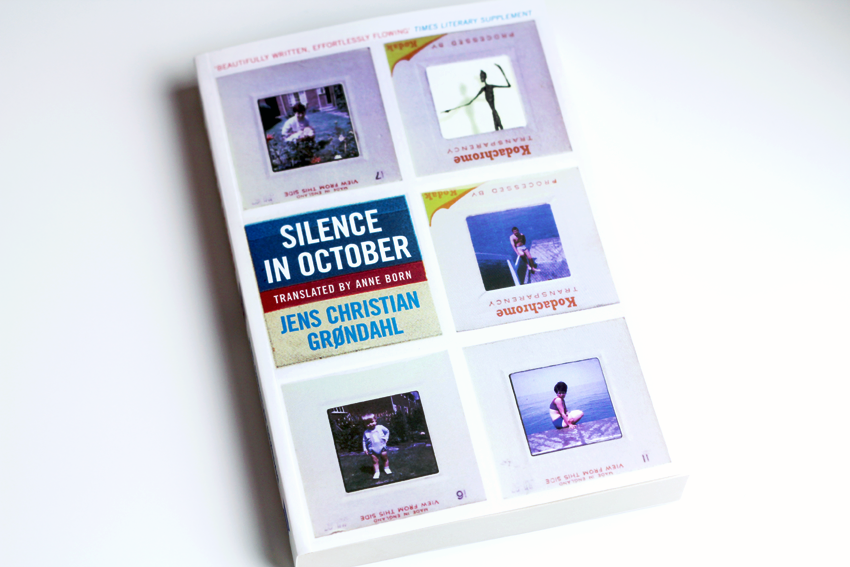 Silence in October by Jens Christian Grondahl. | £6.99
I don't know much about this novel at all, I've never heard anyone talk about it but again, the cover initially drew me in. Oh the power of a good design, right?! After eighteen years of marriage our narrator wakes up to find his wife Astrid has packed her bags and left. Feeling loss and loneliness he is forced to reassess his life; his marriage, his children, his friends, his work and significantly himself. Can two people live together for years without ever truly knowing one another?

I think this is going to be a quiet novel, full of contemplation and exploration. I'm hoping for something really quite beautiful and it's one I'm very much looking forward to. 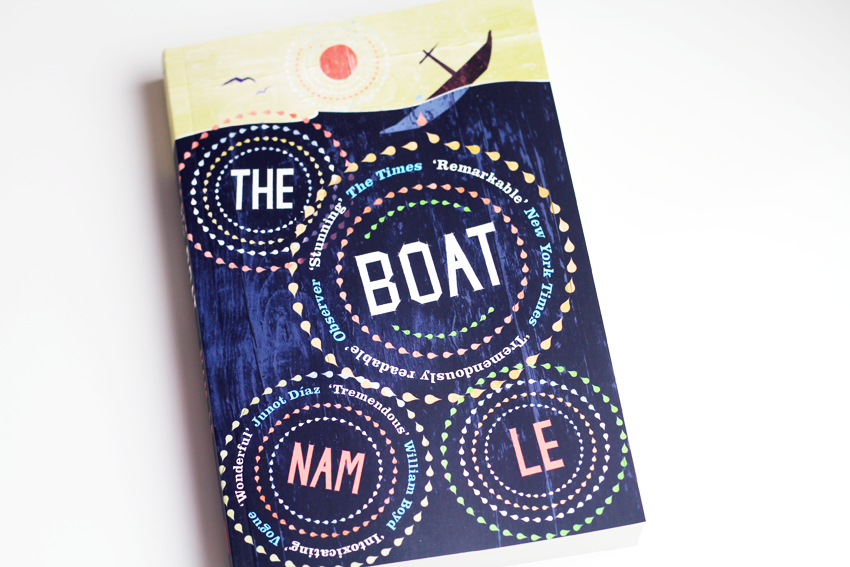 The Boat by Nam Le. | £7.99
I don't know very much about this one either, but the seven short stories contained within The Boat promise to take the reader on a journey all over the world; from New York to Australia, from Columbia to the South China Sea.

It sounds like it's going to be incredibly character driven, entering the hearts and minds of a hit man, an aging artist and a refugee. I'm very much looking forward to this one too. Canongate sure do seem to publish some real gems! 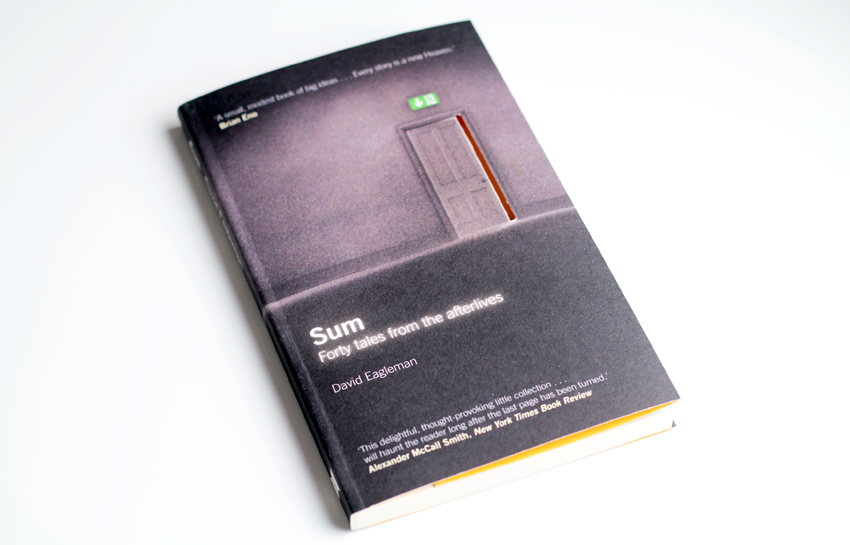 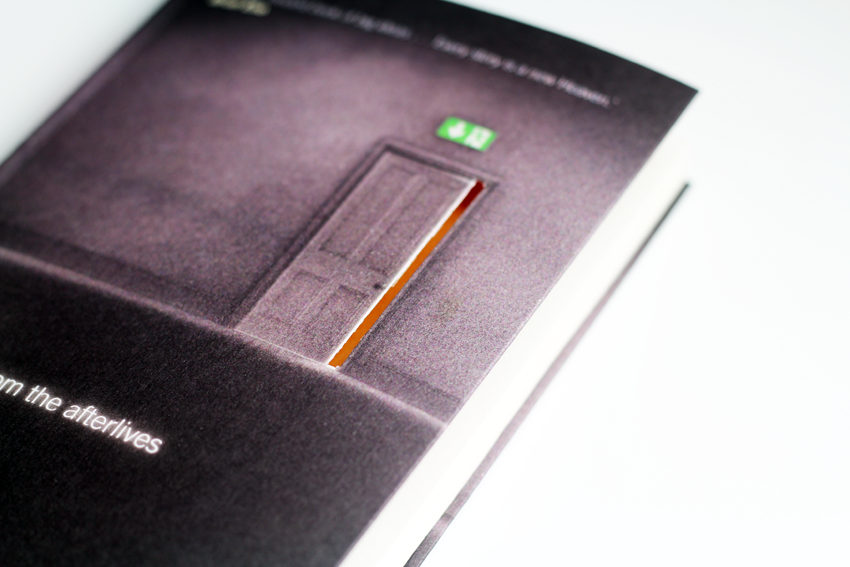 Sum: Forty Tales from the Afterlives by David Eagleman. | £9.99
Finally we come to the book that was handpicked for me by Louisa over at Canongate. I've written a slightly more detailed paragraph about this little collection of 40 tales here, but I will say that it was delightful and it's one that will stay firmly on my shelf for many years to come in between numerous re-readings. Isn't the cut out detail on the front cover charming too? A wonderful little book!

Have you read any of these before?
Or have there been any new additions to your bookshelf over the past few weeks?