On My Bookish Radar #2

I'm manifesting some warm weather and the breakage of my neighbour's horrible radio that comes out every time the temperature hits at least15 degrees so that I can sit in the garden under the parasol with an iced lemonade and a pile of books.

So, you know the drill. Here is a small selection of books that have each caught my attention recently. 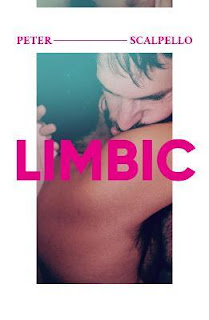 Scalpello's poetry collection, Limbic, promises to be a 'glittering ode to sex, intimacy and queer desire' which is really all the information needed for my bookish radar to start sounding the alarms. With themes of shame, trauma and addiction this certainly isn't a light collection, but it does seem to have all the ingredients to be an important, brave and intensely human read. 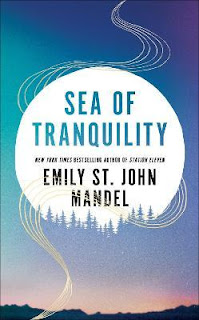 I have been a fan for many, many years. I'm still in awe of the storytelling in Station Eleven, Last Night in Montreal is an undeniably stunning debut, and The Glass Hotel further cemented my certainty that being somewhat jealous of the ways in which Emily St. John Mandel approaches writing is a perfectly legitimate position to take.

Sea of Tranquility is a sweeping narrative stretching from Vancouver Island in 1912 to a moon colony 300 years into the future, with themes of time, love, art, and plague. Sounds prescient! 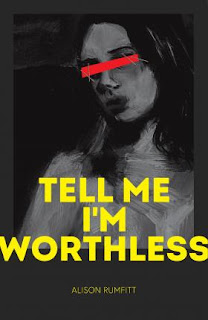 Ever since Alice and two of her friends spent a night in an abandoned house, things just haven't been going her way. She is tormented by memories of that night and the three of them must face what happened there head on, together. Tell Me I'm Worthless is a haunted house novel with one foot firmly in the literary gothic genre, with the other exploring the queer scene in Brighton, the trans experience in the UK, the ways in which trauma can inflict devastation, and how fascism can destroy both ourselves and each other. 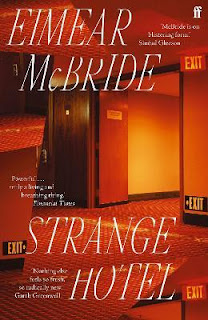 Since its publication, Strange Hotel has not been well reviewed however McBride's ability to craft a narrative has had me hooked since I first read the frankly astounding A Girl is a Half-Formed Thing. In Strange Hotel we follow our narrator as she checks into and out of various hotels around the world and gain insight into her life, memories, inner turmoil, and the feeling of being trapped inside her own life. 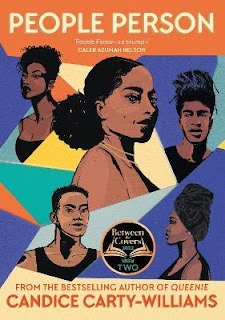 Like many, many others, I adored Queenie and for that reason alone I will read everything that Candice Carty-Williams writes. No exceptions. So, naturally, People Person is very much on my radar. Dimple Pennington is a thirty year old aspiring style influencer whose life has essentially been condensed to the size of her phone screen. But her feelings of loneliness are soon to be a thing of the past as her half-siblings crash back into her life after a dramatic event, which forces them to reconnect with the father they never really got the opportunity to know.

On My Bookish Radar #1: Six Books That Have Piqued My Interest

There are a lot of books out there. That might be the most obvious statement I've made all year but hey, it's true.

With that said, there are always at least a few that manage to cut through the noise and pique my interest. I'm not sure whether it's clever marketing or a 'right place, right time' situation, but I don't mind either way.

Here are a few titles that have made me think: "Huh. Sounds good. Must read that" recently. 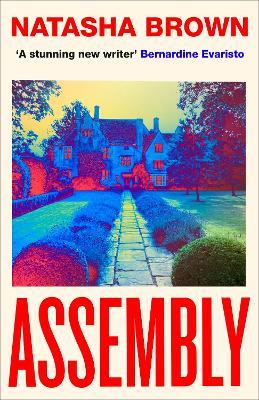 Described as "exquisite, daring and utterly captivating" by Bernadine Evaristo, this 100-page short novel tells the story of a Black British woman who is about to attend a garden party at her boyfriend's countryside estate while simultaneously considering whether now is the right moment to dismantle all the carefully arranged pieces of herself. 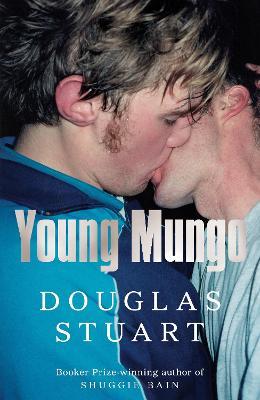 Mungo and James are best friends, despite everything that should divide them. They find sanctuary in a pigeon dovecote and in each other, falling in love and dreaming of a future in which they can experience safety and security. Their journey isn't smooth sailing and Mungo must find the strength to return to James and the future they could have together. 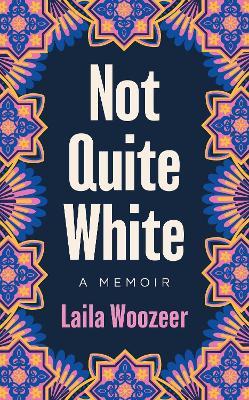 Not Quite White by Laila Woozeer

I've known Laila for many, many years. And by known I mean we've followed each other on various social platforms and checked in on each other's lives via the odd message here and there. Laila's autobiography-meets-critical-commentary, Not Quite White, sets out the ways in which media representation and pop culture impacts non-white people psychologically, emotionally and personally. 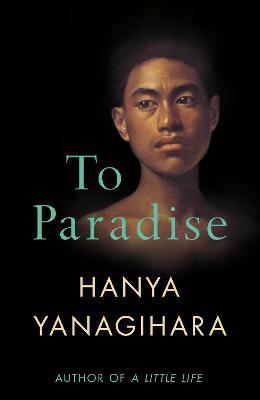 To Paradise by Hanya Yanagihara

A Little Life is arguably Yanagihara's most well-known work and I'm not at all embarrassed to say that it still has a hold on me several years after turning its final page. To Paradise spans three centuries, and numerous genres from historical to science fiction, and at its heart are people striving to reach their paradise in their own, very human, ways. 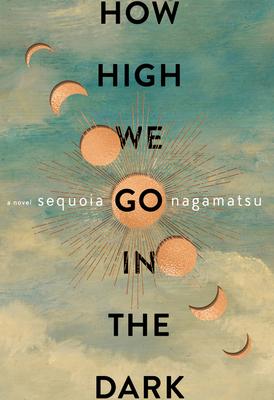 How High We Go in the Dark by Sequioa Nagamatsu

Pitched as a book that is perfect for fans of Station Eleven (hi, hello, it me!), How High We Go in the Dark opens in the year 2030 when a devastating plague is released as climate change causes permafrost to melt. The story spans hundreds of years as humanity is forced to lean on its intrinsic resilience and find new ways of living. 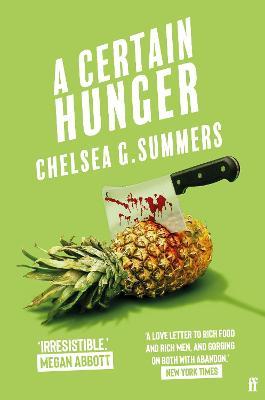 Dorothy Daniels is a food critic who loves everything to do with food. Which is good really, given her chosen career. Dorothy also loves sex but hasn't yet found a partner who can keep up with her. Within her, though, there is something that sets her apart from everyone else. Something she has worked so hard to repress for so many years. Something murderous. Naturally, this something cannot be repressed forever and throughout the two hundred and something pages that ensue, the reader is invited into the mind of a unique and, arguably terrifying, human.

I like books, painting, gardening and 90s/00s crime dramas. Learn more about me.


Aside from Postscript Books, all are affiliate links.